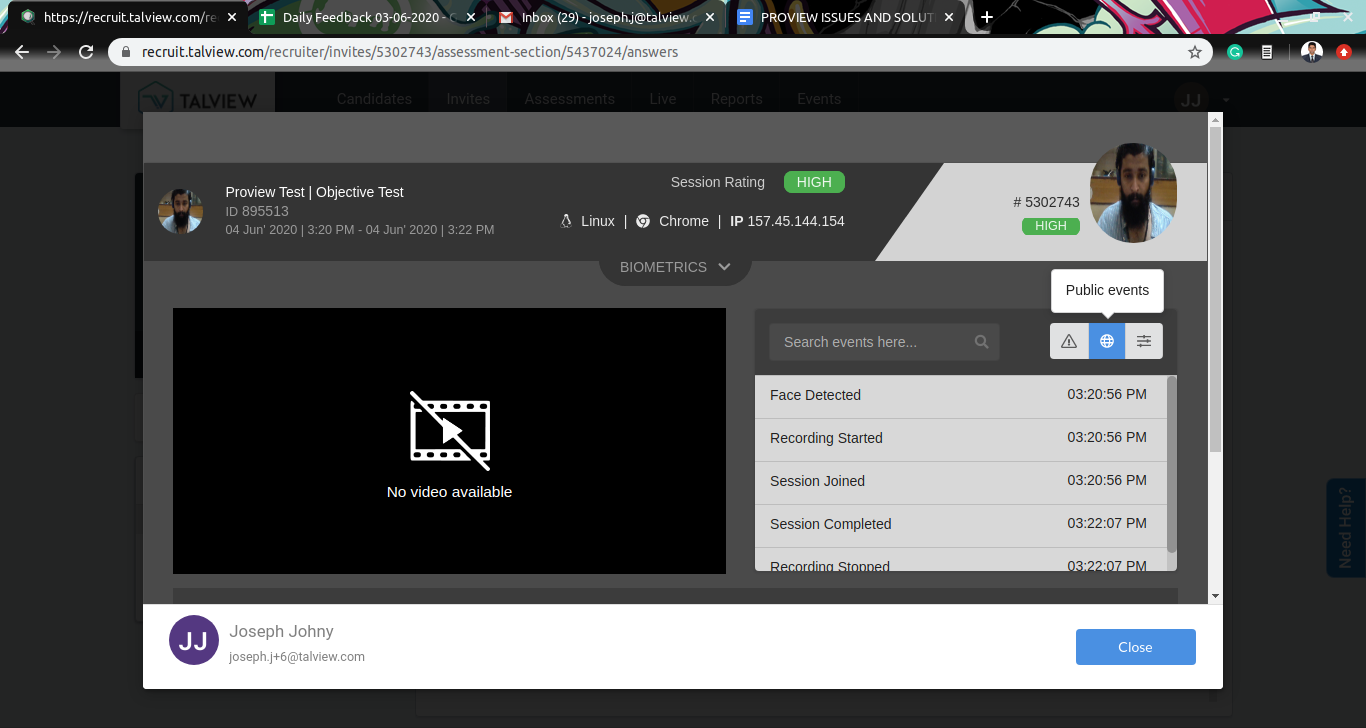 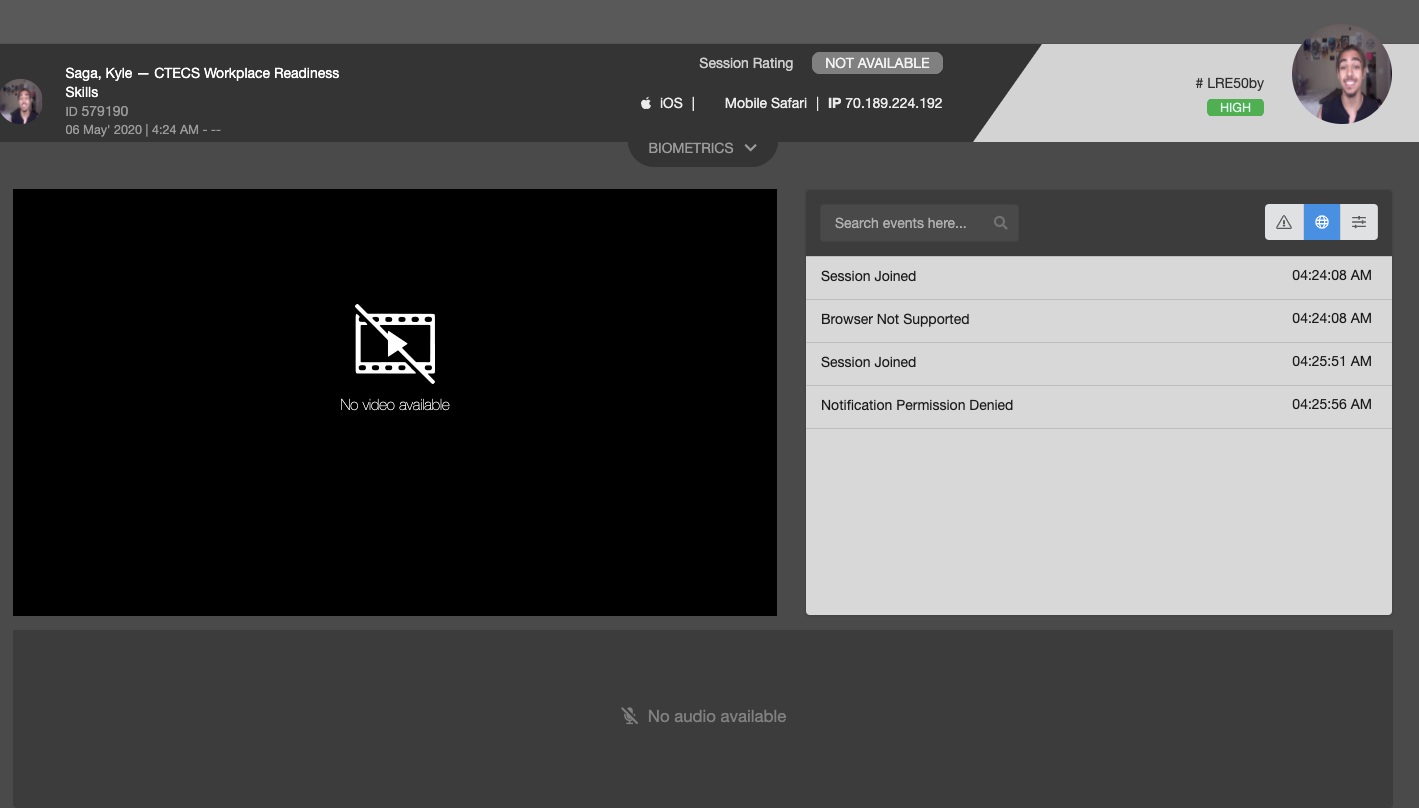 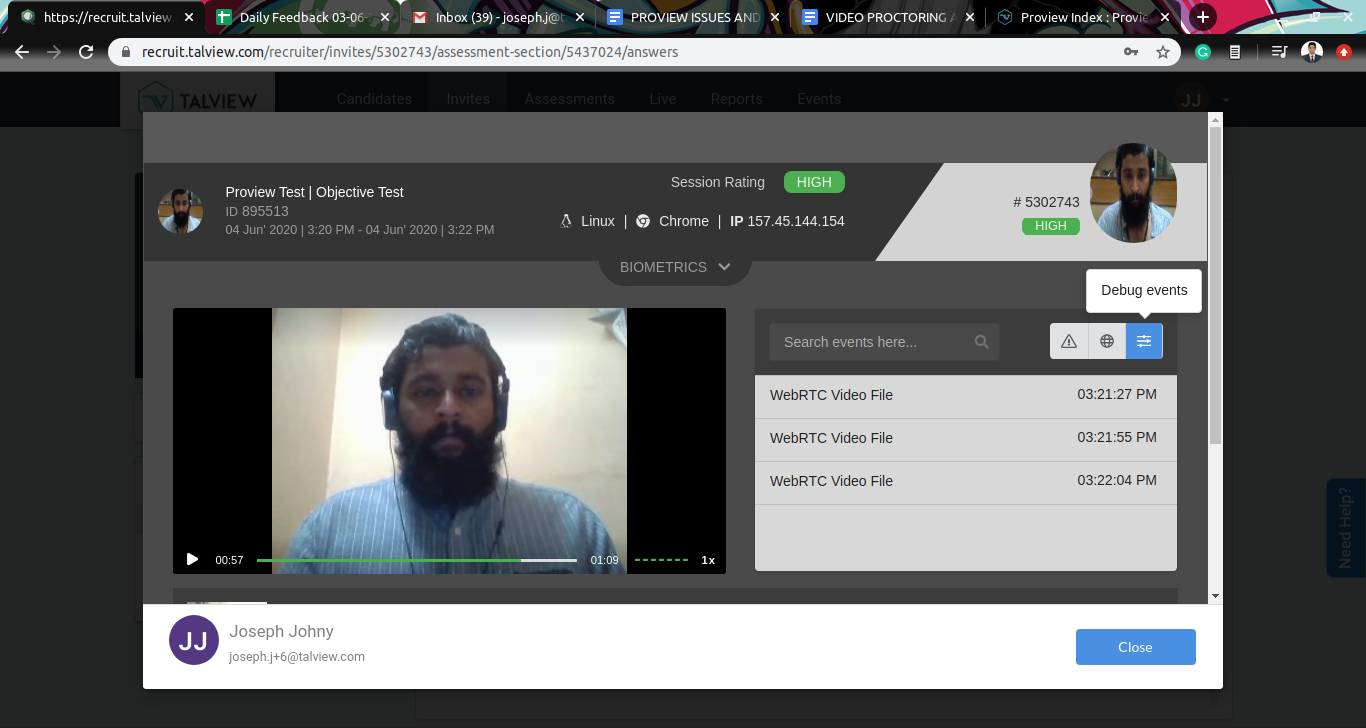 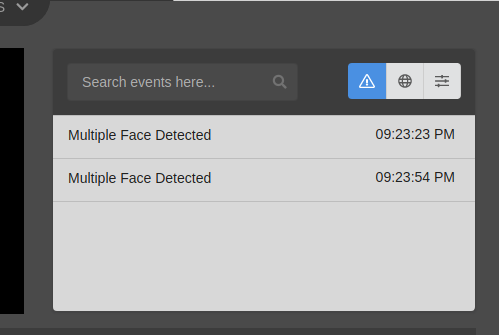 Can you please tell us how we can improve this article?